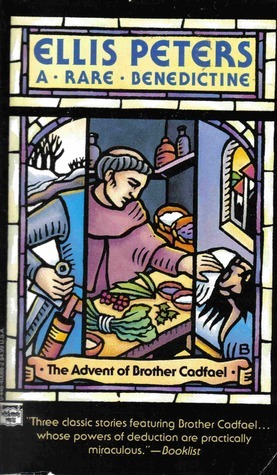 Brother Cadfael is the herbalist of a Benedictine monastery in 12th-century Shrewsbury. He is a former soldier who became a monk in later life and consequently has a more worldly outlook than many of his colleagues.

Inspired the 1990s TV series Cadfael, with Derek Jacobi in the title role. The BBC has adapted five of the books for radio, the first two with Glyn Houston as Cadfael and three more with Philip Madoc.