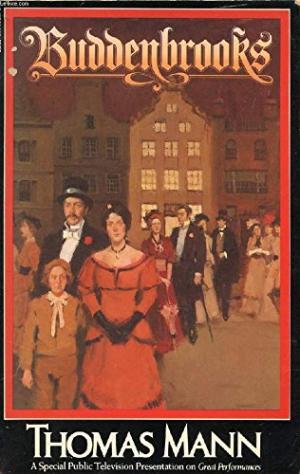 Buddenbrooks is the most famous novel by German author Thomas Mann. Published in 1901, Mann received the Nobel Prize in Literature for it in 1929. Based on the experiences of his own family (not the only one of his works which did this), it tells about the downfall of a merchant family in the northern German city of Lübeck (the city's name is never stated, but clearly implied). It's set during the years 1835 to 1877. A good example of a Roman à Clef.

Let's start with a description of the characters. You'll need it.