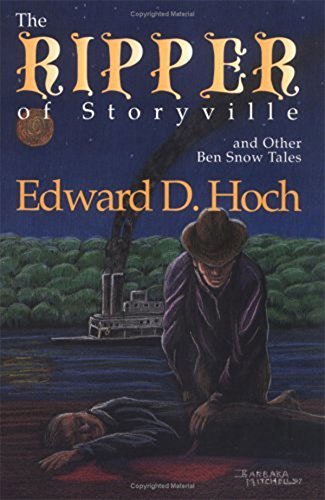 The Ben Snow series by Edward D. Hoch is a series of American Old West mysteries set around the turn of the 20th century. Like the Dr. Sam Hawthorne series by the same author, these tales are carefully researched historical pieces, sometimes including real historical characters such as Butch Cassidy. He met another Hoch character, Sam Hawthorne, in "The Problem of the Haunted Teepee".