Literature / The Silence of Bones 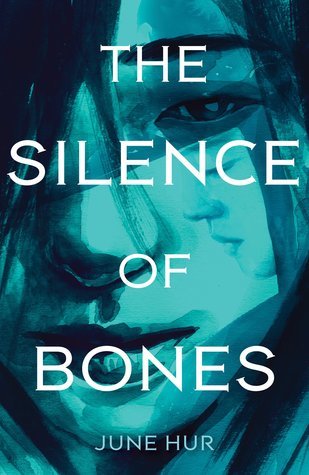 "I have a mouth, but I mustn't speak. Ears, but I mustn't hear. Eyes, but I mustn't see."
Let me tell you something about the capital, newcomer. The one thing everyone wants is power, To gain it or to stabilize it. What use has a damo to know such things?
— Officer Kyŏn to Seol.
Advertisement:

Orphaned and homesick, Sixteen-year-old Seol has been indentured to the police bureau and made into a damo

, a female officer/servant girl, where she is tasked with assisting the well-respected Inspector Han in an investigation involving a murdered noblewoman. As they delve deeper into the dead woman's secrets. Seol and Han form an unlikely friendship with one another, but this loyalty is put to the test when he becomes the main suspect for the murder, with Seol becoming the only one capable of discovering what happened on that fateful night. But in a land where silence and obedience are valued above all else, curiosity can be deadly.

Released on April 21st, 2020, The Silence Of Bones is a YA historical mystery novel and the debut of author June Hur, and is set to be the first in a series of novels set throughout Korean History. The next two novels, The Forest Of Stolen Girls, and The Red Palace are set for release in 2021 and 2022 respectively.