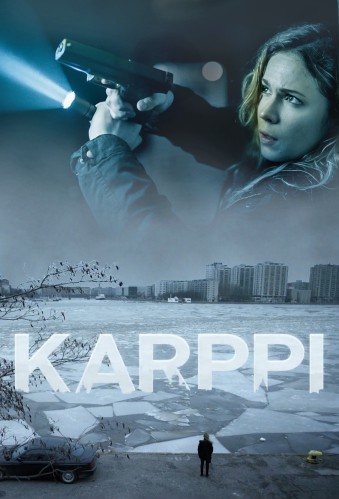 A very different kind of cold case.
Nordic Noir or Scandinavian Noir is a genre of Crime Fiction from the Scandinavian countries, which broke through around the Turn of the Millennium and since.
Advertisement:

They often, but not always, take the form of a Police Procedural. The Hero is often an Anti-Hero; typically a Defective Detective. Many of the series have been adapted to film, and then remade for other audiences. The genre arguably originated with Per Wahlöö and Maj Sjöwall's Martin Beck novels, which introduced many of the concepts and conventions, such as deconstructing the clean surface of the welfare state, dealing with older, down on their luck cops and social commentary and social realism, set in deserted sceneries in an an unforgiving climate. However, it truly took off in the English-speaking world with the English publication of Henning Mankell's novels, most of which feature the depressive Inspector Kurt Wallander.

Compare with Giallo and Heroic Bloodshed, for other region specific crime thrillers.

Tropes typical to the genre: