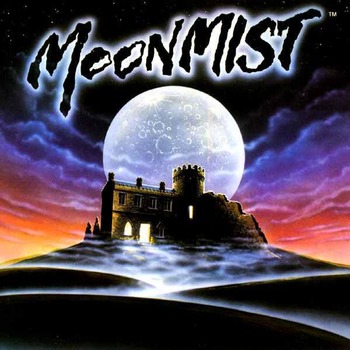 A 1986 Interactive Fiction game from Infocom.

You play a young American detective who has been summoned by your friend Tamara Lynd to her new home in Cornwall, Tresyllian Castle. Tamara has recently become engaged to the castle's lord, Jack. Sometime afterward, she began seeing the White Lady, a ghost who is said to haunt the castle, as well as experiencing attempts on her life. And so, she has called you in to investigate.