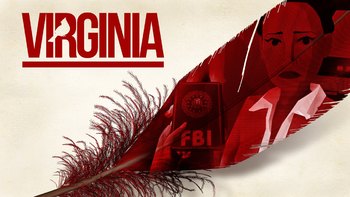 Virginia is a 2016 first-person mystery thriller Environmental Narrative Game developed by Variable State and published by 505 Games. The game follows graduate FBI special agent Anne Tarver as she investigates her first case; the disappearance of a missing boy in rural Virginia.