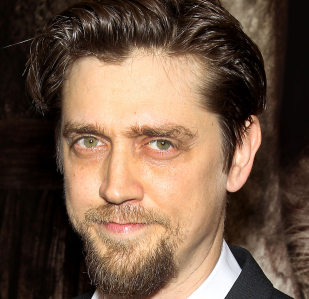 He started out by making a short film called Mamá back in 2008, which he later adapted into a feature-length movie in 2013. He is best known for helming the 2017/2019 adaptation of Stephen King's seminal horror novel It. His sister Barbara is a producer, and she has worked with him on his films since Mama.

He's currently set to work on a Live-Action Adaptation of Attack on Titan and a cinematic adaptation of DC Comics' The Flash in the DC Extended Universe.