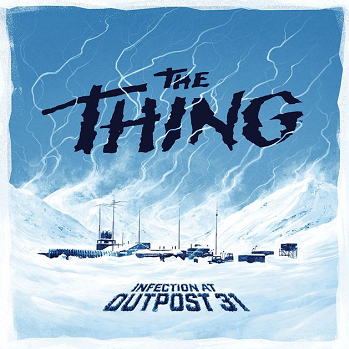 Not an ice place to be.
Advertisement:

A classic setting for mystery and horror stories. A remote lab or research station out in the far north or south surrounded by ice, snow, and more ice.

It has several key attributes: