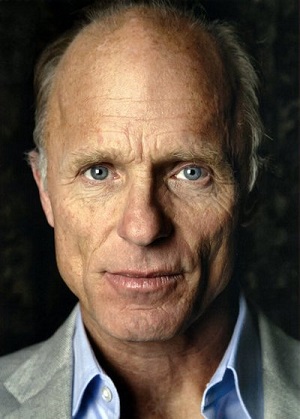 "I chose films made by people I wanted to work with, about subject matter I thought was intriguing."
Advertisement:

A chameleon who's as comfortable playing ruthless villains as he is playing tortured, sensitive heroes, he is instantly recognisable due to his deep voice and undeniable screen presence.