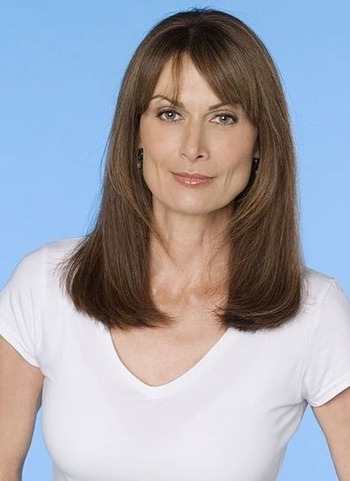 She was married to David Silbergeld, Brian Kilcommons, photographer David Hume Kennerly, actor Cotter Smith, and Michael Toomey, and is currently married to Bob Brush, and has two children, one with Kennerly and one with Smith.