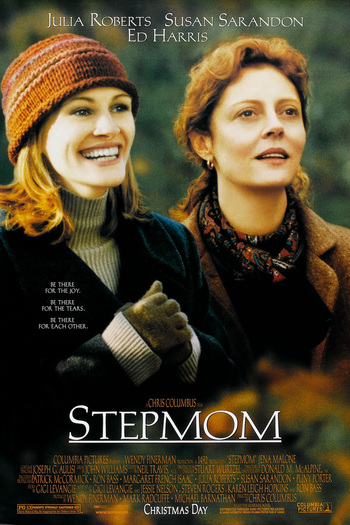 Jackie (Sarandon) and Luke (Harris) are a divorced couple, struggling to help their kids Anna (Malone) and Ben (Liam Aiken) adapt to the new lifestyle as a result. Luke gets a new girlfriend in Isabel (Roberts), a very successful advertising director who treats her career as the most important part of her life. Anna hates her at first, but after Jackie is diagnosed with cancer and starts treating Isabel better, Anna warms up to her. Isabel, as a result, starts becoming less career-driven and more family focused.