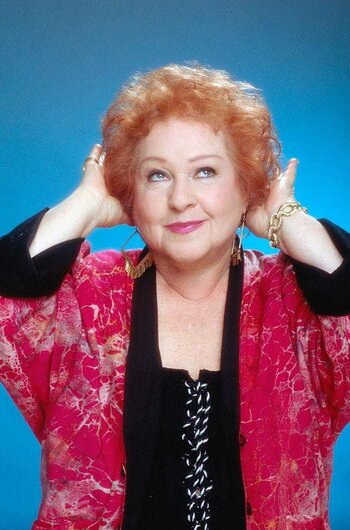 She was married to Sy Harris and they had three children.