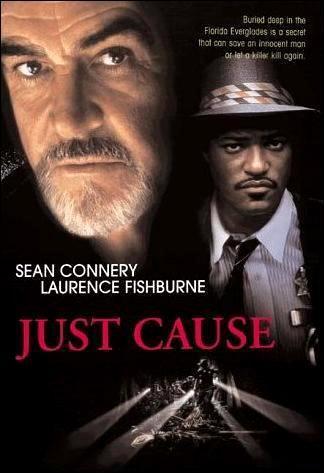 Harvard professor Paul Armstrong (Connery) is lured back into the courtroom after 25 years to take the case of a young black man condemned to death for the horrific murder of a child.

Not to be confused with the better-known video game series, or with early-2000s Canadian TV series.