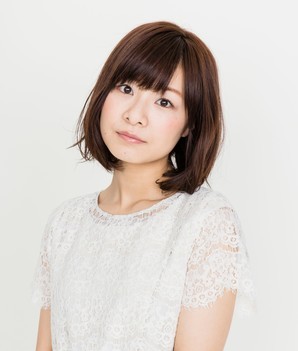 Born 10th August 1987, Chinatsu Akasaki (赤﨑 千夏 Akasaki Chinatsu) is a Japanese voice actress who hails from Kagoshima Prefecture. She made her debut in the voice acting business in 2008.

Akasaki officially announced her marriage on her Twitter account in 2018 and she gave birth to her first child in 2020.

Some roles by Chinatsu Akasaki: