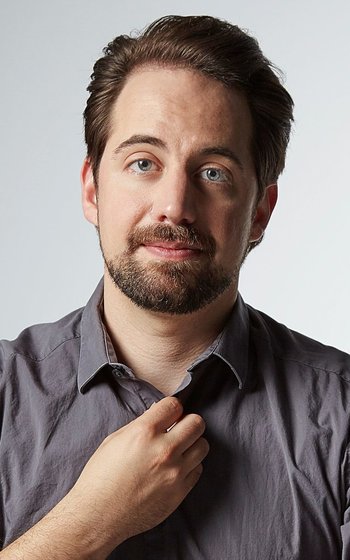 What a surprise. That's the distinct page of an actor!

Ray Chaifetz (born May 20, 1987 in Freehold Borough, New Jersey), better known by his stage name Ray Chase, is an American voice actor who primarily works in Los Angeles. He has gotten a lot of recognition in recent years with his role as Noctis Lucis Caelum in Final Fantasy XV. He's often cast as young and handsome men, yet they have a very sarcastic personality at the same time.

He's also part of the Loud, Annoying, and Very Annoying