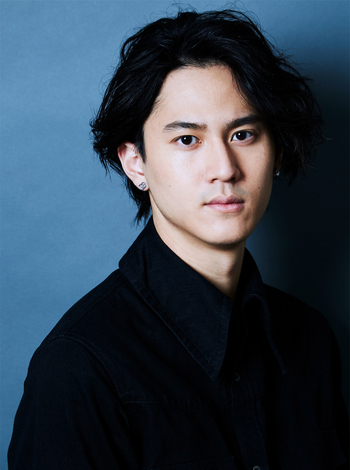 Shunsuke Takeuchi (武内 駿輔), born September 12, 1997, is a Japanese voice actor from Tokyo affiliated with 81 Produce. He is probably best known for his role as the Producer in THE iDOLM@STER: Cinderella Girls, which was also his first big role, sporting a deep and mature sounding voice despite his young age. His family is related with vocal music, particularly with opera.

He also operates under the name "Jack Westwood" as a member of the music group AMADEUS, and an actual music producer for acts such as Nogizaka46.

He is also not related to mangaka Naoko Takeuchi or fellow seiyuus Junko Takeuchi and Ryota Takeuchi.

On September 5, 2022, he announced his marriage to music video director Misato Katou.