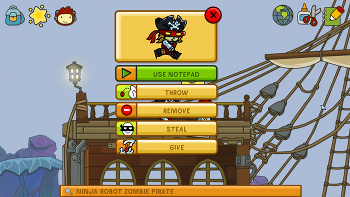 This trope in its literal form. And that's just one possible combination.
Advertisement: