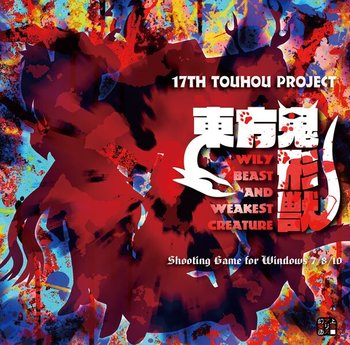 No relation to Dr. Wily.
Advertisement:

Reimu, Marisa, and Youmu encounter several animal spirits from Hell, who claim that their fellow animal spirits are plotting to take over the surface world, and team up with them to take on this new threat.