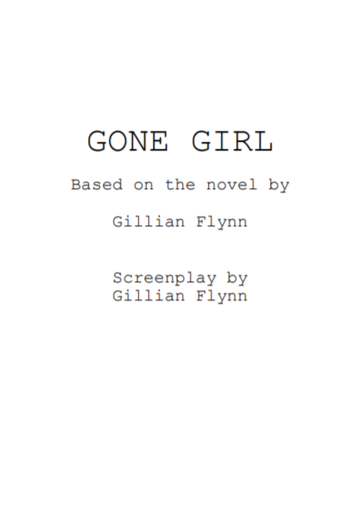 So, you made a thing, and that thing is popular. Suddenly folks are hounding you to adapt it into a film, TV series, or whatever that they can make money from. And while you like the idea, you're more than a bit worried about Adaptation Decay, and not entirely sure you can trust the execs with your masterpiece.
Advertisement:

So what do you do? Well, usually you'd have little choice in the matter outside what company you give permission to tamper with your work, after which they'll decide just how much they want you involved. But by some random miracle, you've got quite a bit more leverage than that or said company is surprisingly open to your suggestions. In which case, why do you need someone else to write the adaptation? You're a versatile guy, how hard could making the adaptation be? You know what bits are important and what can be cut, and how to make sure your favorite bits stay in. Or perhaps add, alter, or remove parts that you have missed or were unsatisfied with. So you write it yourself.

These are the results.