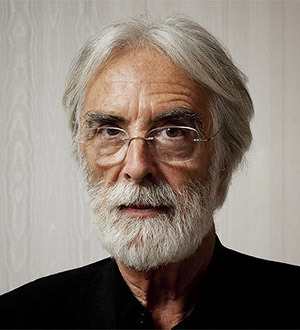 He is best known for films such as Funny Games (1997), Caché (2005), The White Ribbon (2009) and Amour (2012). His works often examines social issues, and depict the feelings of estrangement experienced by individuals in modern society.