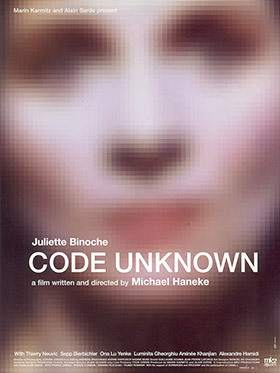 In Paris, one incident is seen through the eyes of several people — Anne (Juliette Binoche), a stressed actress thirsty for success; her boyfriend Georges, who is a photographer; Romanian immigrant Maria, who is not legally allowed to work in France and Amadou, a caring teacher who is sympathetic to marginalized people. All become swept up in racial tensions and legal issues that stem from a single, careless act of littering.