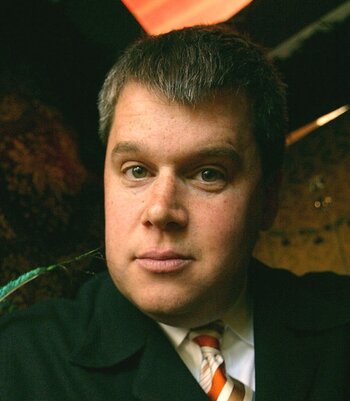 Daniel Handler is an American writer and musician. He is best known for his children's book series-turned-franchise A Series of Unfortunate Events, published under the Pen Name Lemony Snicket, but has also written several books under his real name. He's also a professional accordionist, having played for several bands including The Magnetic Fields.