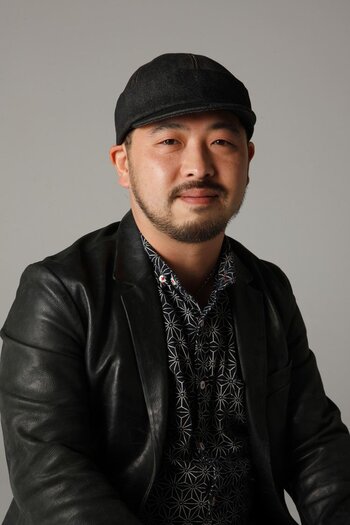 He is best known for directing the Ju-on series of movies, as well as the American remake series, The Grudge (except for the third one - he chose to be an Executive Producer on that one, instead).

Some of his other films include:

He also contributed to the horror-comedy TV series The Great Horror Family, and directed a short story in the anthology movie Dark Tales Of Japan.