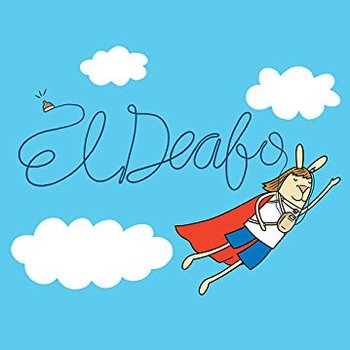 El Deafo is a 2014 graphic novel memoir by Cece Bell, chronicling her childhood up to 5th grade as a deaf person in The '70s and The '80s, as well as depicting everyone ironically as "rabbit people".

An Animated Miniseries adaptation was released on Apple TV+ on January 7, 2022. The trailer can be seen here.

The graphic novel provides examples of:

The Animated Adaptation provides examples of: