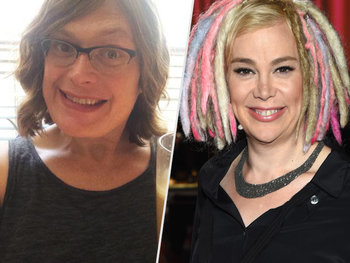 They're perhaps best known as the creators of the Cyberpunk franchise The Matrix, having written, directed, and executive produced all four of its cinematic entries and two video games, including one with 40 minutes of live-action footage. Other works they had a hand in creating include V for Vendetta, Cloud Atlas, Jupiter Ascending, and Sense8, the latter of which was their television debut.

Lana and Lilly are notable for both being transgender women, having transitioned as adults later into their careers. Lana openly transitioned following the release of Speed Racer in 2008 after years of rumors dating back to the Matrix sequels, which made her the first major Hollywood director to come out as trans. Lilly opened up about her status in 2016. Since Lilly's transition, the sisters have worked separately, with Lana continuing to work on science fiction projects (including a revival of The Matrix with Resurrections) while Lilly co-wrote and produced the Showtime relationship dramedy series Work in Progress.