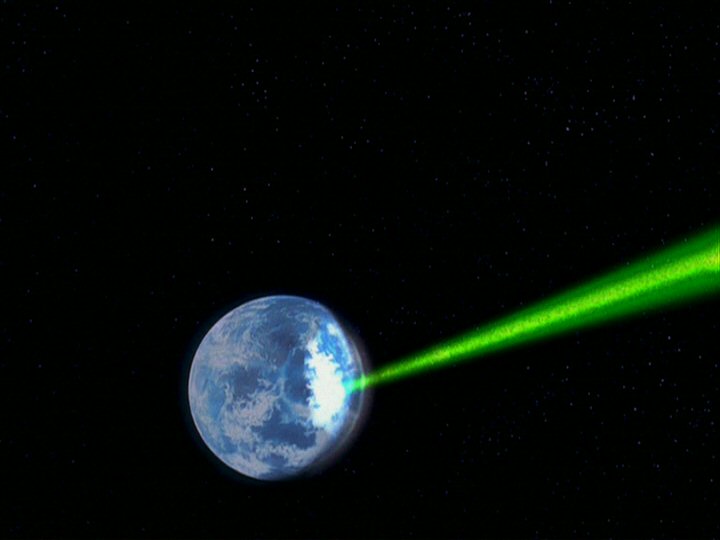 "I felt a great disturbance in the Force, as if millions of voices suddenly cried out in terror, and were suddenly silenced. I fear something terrible has happened."
"There's a line you cross, you don't never come back from. Point of no return. Dave crossed it. I'm here with him. That means I'm going along for the ride, the whole ride. All the way to the end of the line, wherever that is."
— Carlito Brigante, Carlito's Way