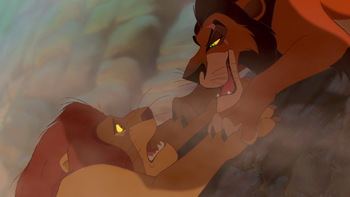 Your choice, Woody. You can go to Japan together, or in pieces! If he fixed you once, he can fix you again!
— Stinky Pete, Toy Story 2.