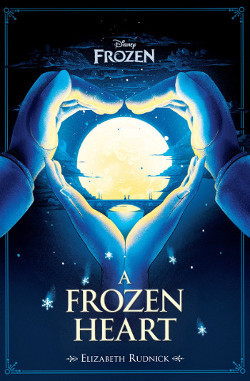 A Frozen Heart is a 300-page novel based on the Disney film Frozen. The book is a young adult retelling of the film's events. It is told from the alternating perspectives of Anna and Hans, expanding the role of the latter and deepening his character.

Compare to Anna & Elsa (a series of children's books based off of Frozen) and A Tale of... (Perspective Flip retellings of Disney films).

ALL spoilers on this page are UNMARKED.

A Frozen Heart contains examples of: