"There's a terrific power to music. You can run any of these pictures and they'd be dragging and boring, but the minute you put music behind them, they have life and validity they don't get any other way".
— Walt Disney 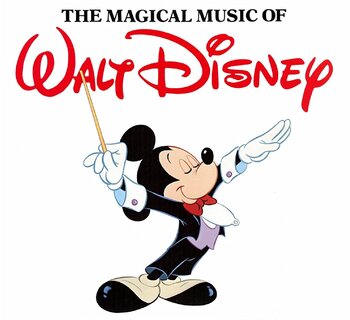 Disney is the Trope Maker and Trope Codifier for the Animated Musical. After 80+ years of innovation, would you expect any less?

The following works also have their own pages: