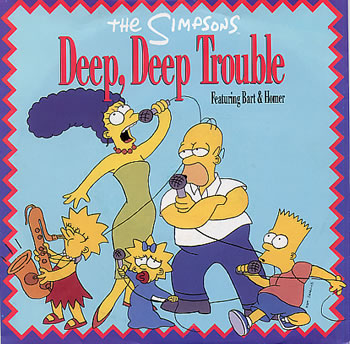 "Get up! Mow the lawn! Move it on the double! 'Cause if you don't, you're in Deep, Deep Trouble!"
Advertisement:

In a show that focuses on the never-ending adventures of a dysfunctional nuclear family, who thought it would be this musical?