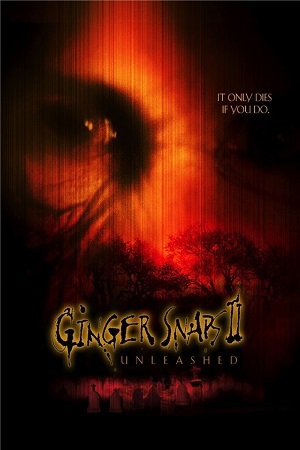 Ginger Snaps 2: Unleashed (2004) is the first sequel to Ginger Snaps.

After the events of the first movie, Brigitte is attacked by a mysterious werewolf. After losing consciousness, she finds herself in a rehab clinic where she struggles with her own lycanthropy while looking for the male werewolf.