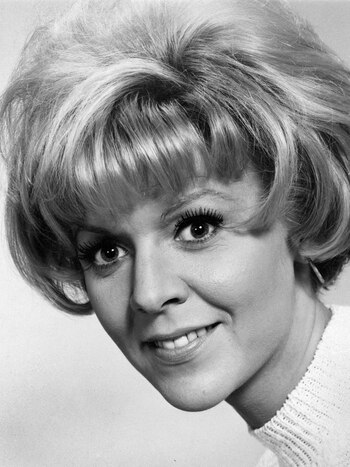 She is perhaps best known for playing Millie Hutchins on The Andy Griffith Show and Millie Swanson on Mayberry R.F.D.. She often portrayed bubbly, eccentric blondes in supporting character roles on film and television.