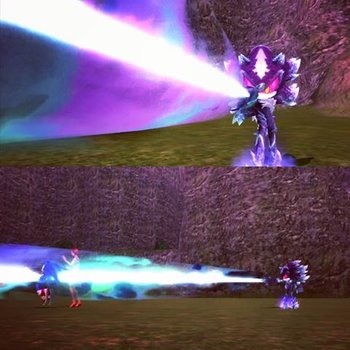 Mephiles gets to the point of how vile he truly is.

Despite being known for its usual colorful characters and lighthearted tone, the long-running Sonic the Hedgehog franchise has had more than a few villains perform a full-speed Boost across the Moral Event Horizon.

The main Sonic the Hedgehog games: