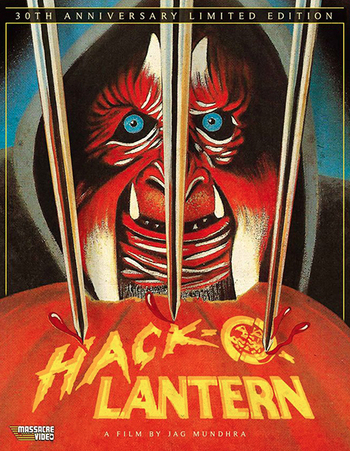 A lad's grandpa is secretly a Satanic cult leader. He begins to manipulate the kid to join the cult. Years later, Grandpa's corruption plan is coming to fruition. To make sure all goes according to his design, Grandpa puts on a devil costume and kills anybody who hinders his scheme.