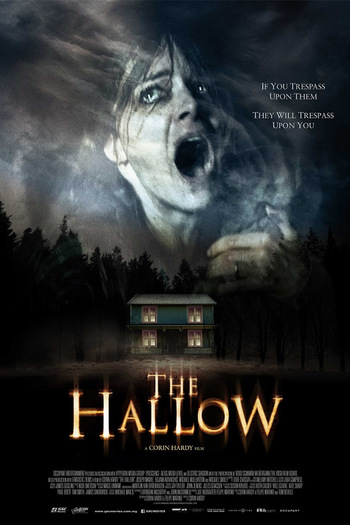 Adam Hitchens (Mawle), a British conservationalist, moves his wife Clare (Novakovic) and their infant son into a remote mill house in Ireland so he can continue his work. Ignoring the warnings of the local townsfolk, in particular intimidating farmer Colm Donnelly (McElhatton), the family soon find themselves encountering strange goings-on; ripped-apart deer, their dog's erratic behavior, and strangest of all, a mysterious black fungus slowly growing everywhere...