The characters of Disney's Mulan and its sequel.
open/close all folders 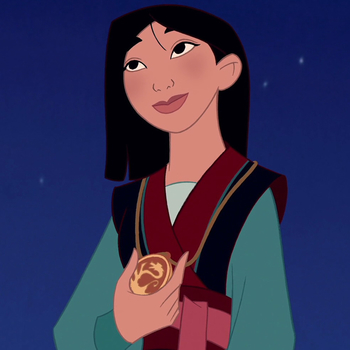 "It's going to take a miracle to get me into the Army..."
Click here to see Mulan at the beginning. 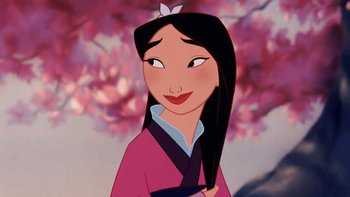 Click here to see Mulan disguised as a male soldier. 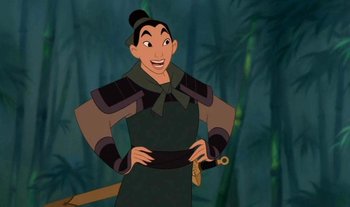 A flighty young woman who is the daughter of a retired soldier, and the black sheep of her ancestors. When her father is enlisted for an oncoming war, she secretly takes his place in the field of battle under the command of young captain Li Shang as they train in preparations against the Huns and warlord Shan Yu. 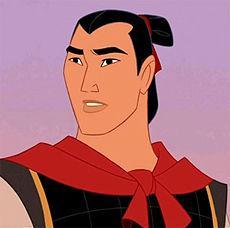 "Leader of China's finest troops — no, the greatest troops of all time." 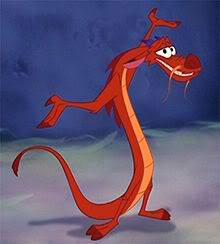 "My little baby, off to destroy people."

A small dragon who is Mulan's companion. He was once a guardian spirit of Mulan's family, but he has been demoted to the supposedly humiliating position of an incense burner and gong-ringer for the deceased Fa ancestors ever since he failed to protect a family member. He hopes to make Mulan a hero in order to become a guardian spirit again. 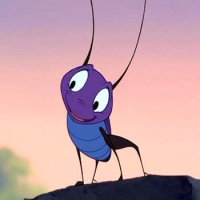 A "lucky" cricket who follows Mushu and Mulan. 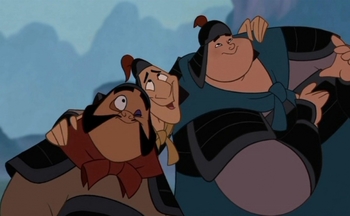 Click here to see the trio disguised as women. 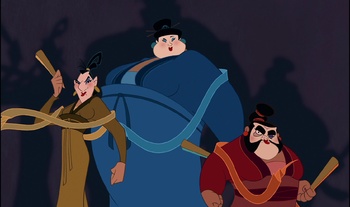 Tropes that apply to Yao

Tropes that apply to Ling

Tropes that apply to Chien Po 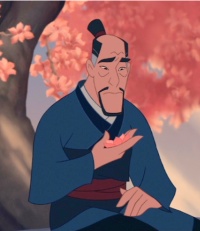 "The greatest gift and honor is having you for a daughter." 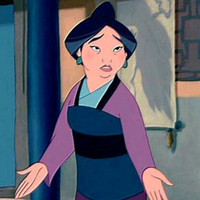 "I should have prayed to the ancestors for luck." 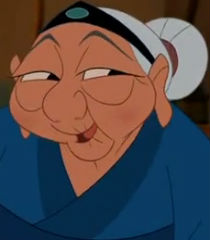 Mulan's grandmother. While she may seem to be a bit kooky, she is still quite wise. 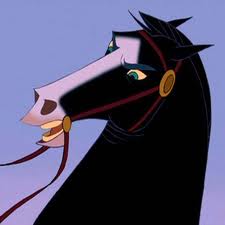 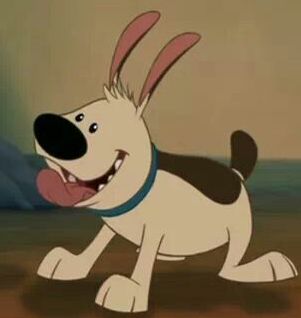 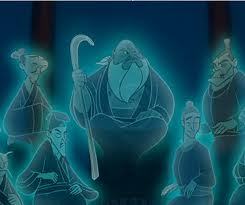 "Go! The fate of the Fa family rests in your claws."

The ancestors of the Fa family.

The Royal Family and Counsel 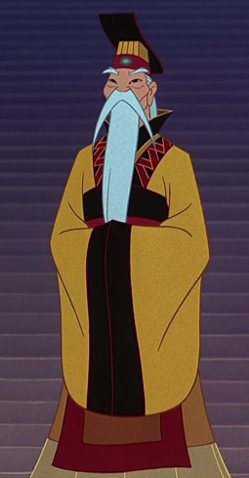 "No matter how the wind howls, the mountain cannot bow to it."

The emperor of China. 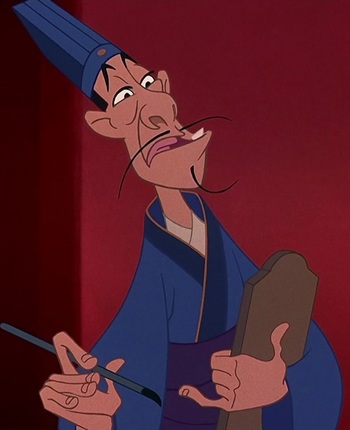 "Be careful, Captain. The General may be your father, but I am the Emperor's counsel. And oh, by the way, I got the job on my own."

A member of the Emperor's consul and advisor to Li Shang who refuses to allow the recruits to join the battle against the Huns. 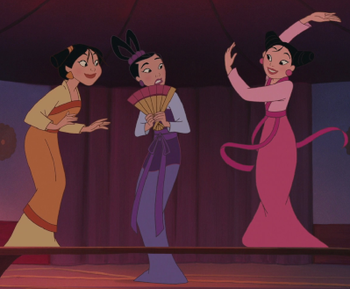 The Emperor's three daughters who appear in the sequel to participate in an arranged marriage. 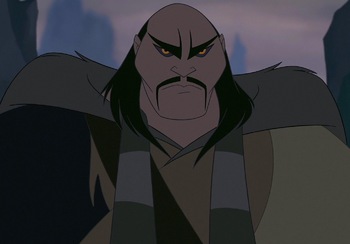 "By building his wall, [the Emperor] challenged my strength. Well, I'm here to play his game."

The main antagonist of the first movie. He's The Leader of the Huns who is bent on conquering China. 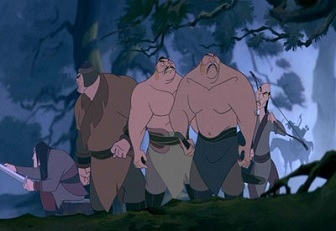 Five Hun soldiers who stand out amongst Shan Yu's army. 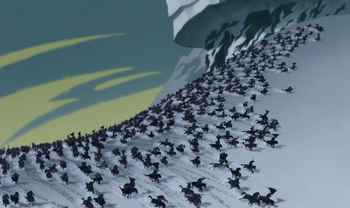 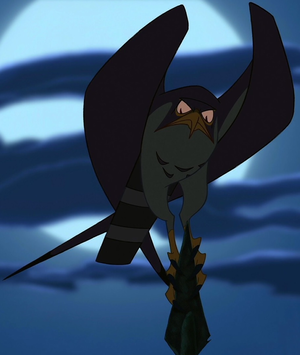 Shan Yu's pet falcon, who assists in carrying out his plans to conquer China. 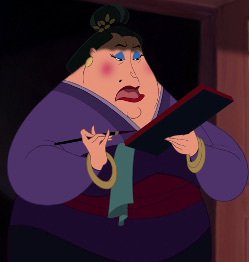 "You are a disgrace!"

An impatient and harsh woman, who obnoxiously judges potential brides. 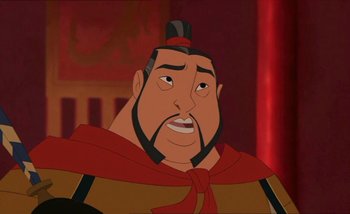 Shang's father and the General of the Imperial Army.