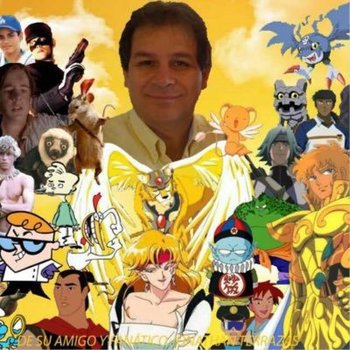 Yamil Atala Cabrera (born February 5, 1962 in Mexico City, Mexico) is a Mexican live-action actor and radio host who has also participated in dubbing ever since 1980. In anime, he tends to play Pretty Boys or big brother-type characters.

His daughter Samara Atala is an actress in her own right.