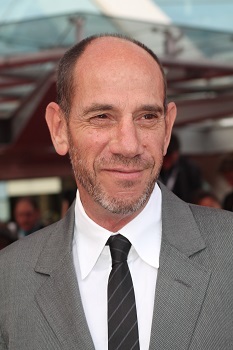 The son of actor José Ferrer and singer Rosemary Clooney (yes, he was the cousin of George), he was known for mostly playing villains. Among his best known roles are Bob Morton in RoboCop (1987) , Shan Yu in Mulan, Dr. Garret Macy on Crossing Jordan, and Albert Rosenfield in Twin Peaks.

Ferrer died on January 19, 2017, from throat cancer at his Los Angeles home at the age of 61. After his death, his friend Peter David admitted that he named Miguel O'Hara, the Spider-Man of 2099, after him.

No relation to Mel Ferrer (who was of Cuban descent).