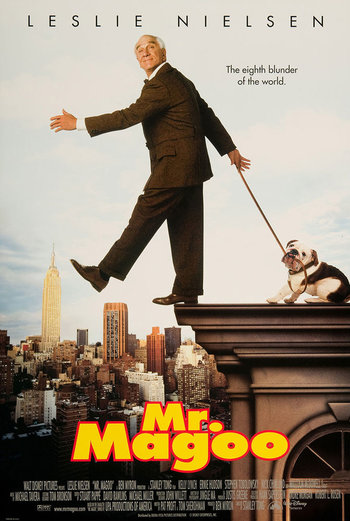 Magoo is drawn into a jewel heist plot after two bumbling thieves accidentally lose their stolen prize in a mix-up. Meanwhile, two agents try to retrieve the diamond.