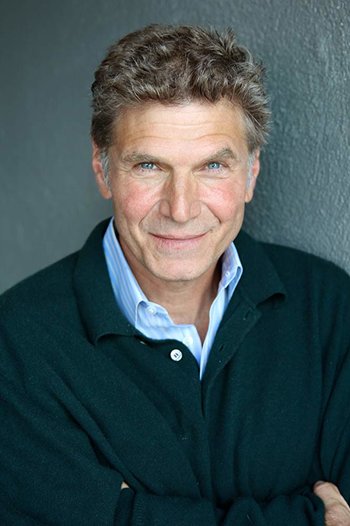 Due to his gravelly voice and sinister features, he's often cast as villains. He's perhaps best known for his roles in The X-Files, Con Air and The Chronicles of Riddick.