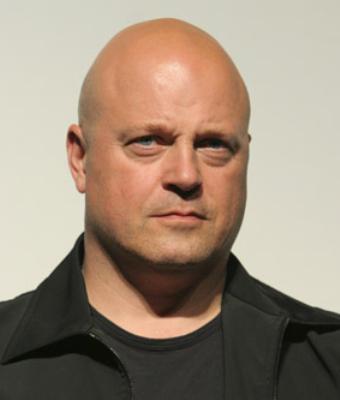 Michael Charles Chiklis (born August 30, 1963 in Lowell, Massachusetts) is an Emmy and Golden Globe Award-winning actor, producer, director, musician and philanthropist. He is an American of Greek and Irish descent.