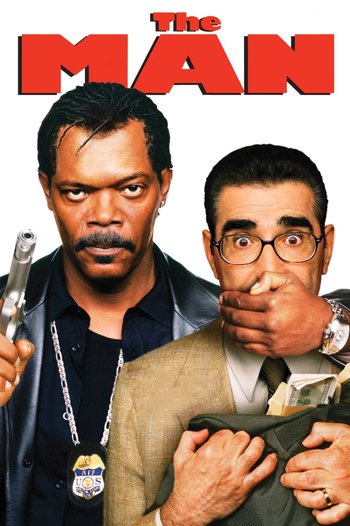 The Man is a 2005 American film directed by Les Mayfield that has Special Agent Vann (Samuel L. Jackson) is looking for the man who killed his partner but a case of mistaken identity leads him to Andy Fiddler (Eugene Levy), who asks too many questions and getting in Vann's way.

Not to be confused with the 1964 novel by Irving Wallace, or its 1972 film adaptation.