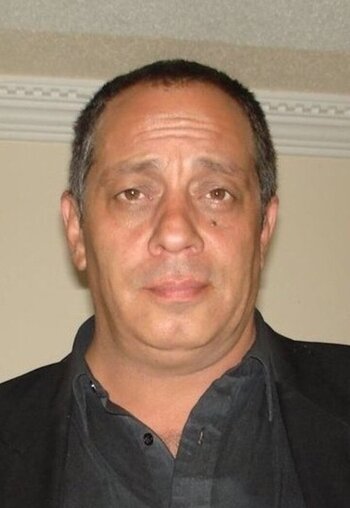 His voice acting carreer started early in 1975, with the dub of The Birds by Alfred Hitchcock. His characteristic gruff and raspy voice makes him perfectly suited to play villains and anti-heroes.

As the VA for Danny Trejo