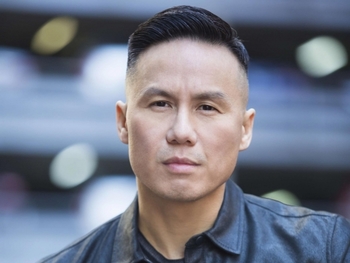 Primarily a character actor, he won a Tony Award for his performance as Song Liling in M. Butterfly. He's also well-known for his roles as Dr. George Huang on Law & Order: Special Victims Unit, Father Ray Mukada on Oz, and Dr. Henry Wu in the Jurassic Park franchise.

His most well known voice acting role is Li Shang from Disney's Mulan.