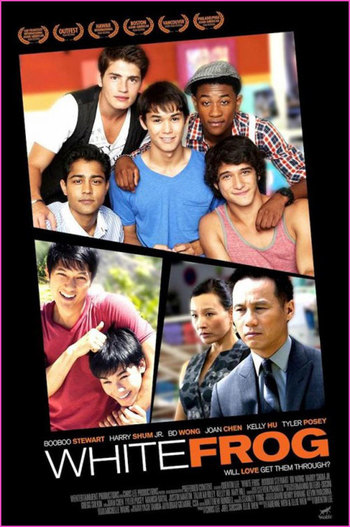 Nick Young (Booboo Stewart) is a high school freshman with Asperger's syndrome who idolizes his older brother Chaz (Harry Shum Jr.). One day, Chaz is hit by a car while riding his bike and killed. The whole family is left reeling, with Nick unable to connect with his parents, Oliver (B.D. Wong) and Irene (Joan Chen). Nick falls in with Chaz's group of friends, including his best friend Randy (Gregg Sulkin). As Nick bonds with Randy, he learns more details about what his brother was really like, including some facts that contradict his parents' idea of Chaz as the "perfect son."