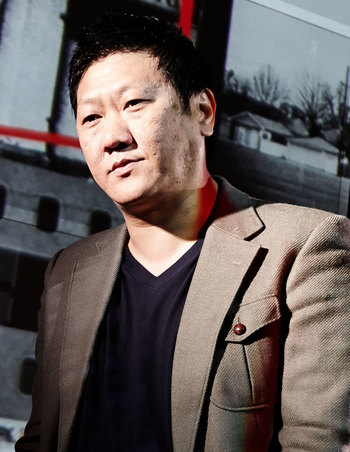 A very prolific actor, he has appeared in many films and television series over his acting career, but he's perhaps best known for playing Wong in the Marvel Cinematic Universe. He first played him in Doctor Strange, and reprised the role in further installments.

Some of Wong's other notable credits include an episode of Black Mirror, Kublai Khan in Netflix's Marco Polo and The Martian as Bruce Ng.