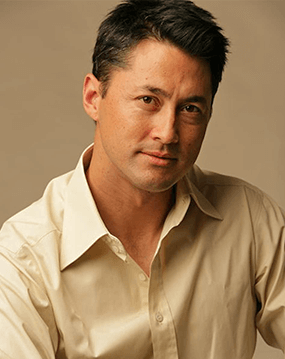 The son of immigrants, Michael's father is Chinese-American while his mother is Dutch-American. His mixed heritage gives him - as well as his two brothers, Russell and Declan Wong - an advantage for their dashing, charming looks, especially high in demand in Hong Kong cinema at the time. The Wong brothers are all actors in the film industry, Wong making it big before his siblings with his roles in Royal Warriors and Legacy of Rage. More often than not, Wong is either the villain in his films, or a naive but well-intentioned outsider. Ever since his career took off in 1983, Michael Wong has starred in over 110 movies and TV shows.

Wong made his directorial debut in 2000's Miles Apart.

His wife, Janet Ma, is a supermodel just like himself, as is both his daughters.

Do not confuse him with the Malaysian singer, Michael Wong.