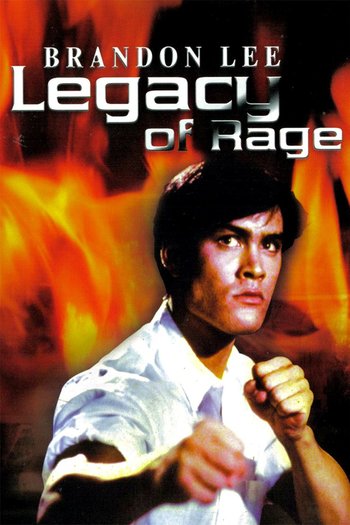 Brandon Ha (played by Lee) is your normal man living in Hong Kong, with girlfriend and motorcycle dreams in hand. His friend Michael (played by Michael Wong), however, is instead involved with the local drug trade and is looking for a way to take care of a corrupt cop who’s been taking a bigger chunk of the stash and profit allowed. Michael sets it up so Brandon takes the blame, and Brandon is sent to jail for eight years.

Once freed, Brandon has one clear goal: get revenge on the man who took away his freedom.