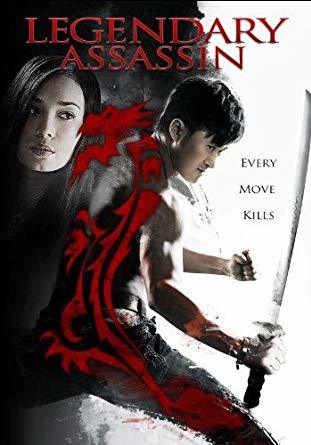 Legendary Assassin (Chinese: 狼牙之阿布 is a 2008 Hong Kong martial arts action thriller film directed by and starring Wu Jing, who made his directorial debut along with fight choreographer Nicky Li. The film also marks the screen debut of singer, songwriter and model Celina Jade (daughter of Snake in the Eagle's Shadow and Game of Death II film star Roy Horan). Wu stars as a mysterious martial artist, who become a female cop's prime suspect in a murder investigation.